We are honoring these individuals for what they have done for the Golf Tournament Industry. Our industry will not be the same without them. 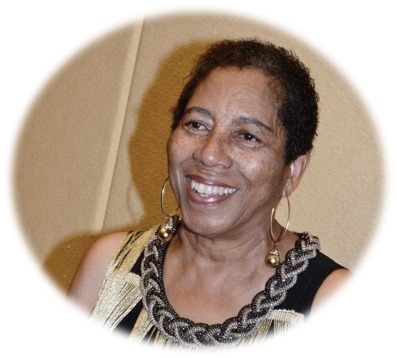 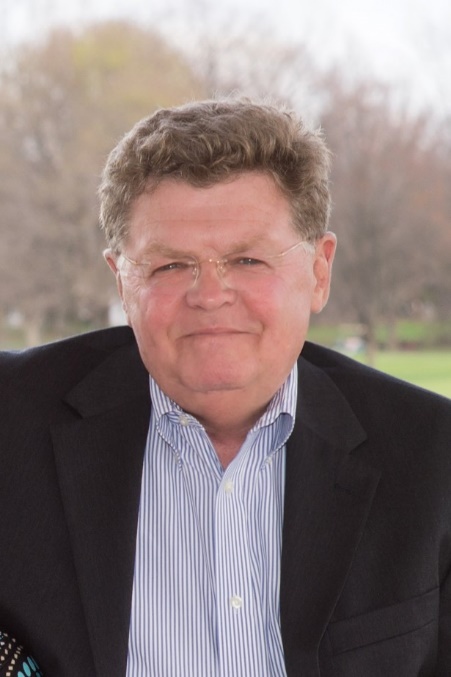 Past owner of Four T Golf Consultants and GTAA Certified Tournament Consultant. Tim brought years of wisdom and direction to the GTAA and was a great asset. He was an encourager and motivator. His years of experience in the automotive industry was helpful in working with Charities hosting Golf Outings. 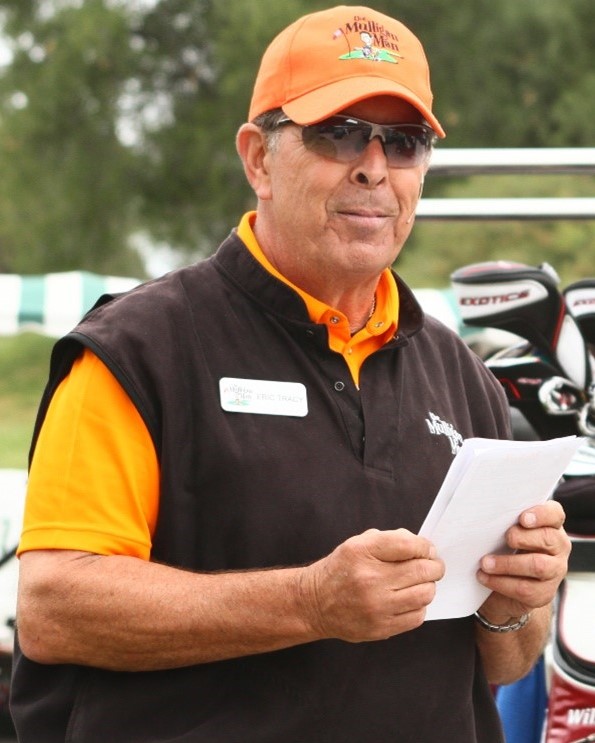 Although still active in the media, today you’ll likely find Tracy decked-out in his brightly colored Loudmouth Golf pants racing around golf courses in his Cadillac Escalade golf cart. As The Mulligan Man Tracy’s turned his love of golf and his heart for charity into becoming a much sought-after tournament consultant, event planner, Master of Ceremonies and on-course entertainer. In the last 15 years Tracy’s performed at more than 500 events helping raising millions of dollars for hundreds of charities that have hired him.

His media involvement past and present includes voiceover work. For many years he served as a spokesperson and media consultant for Ken Crane’s Big Screen Headquarters. He also voiced many campaigns for the Southern California Chevy Dealers. Nationally Tracy was the voice of the Living Air room air purifier, and will serve in a similar capacity leading the media campaign for Silent Night, a revolutionary air purifier coming out this year. On camera Tracy’s been an Infomercial pitchman. His energetic on-air style has helped sell a number of products on the Golf Channel. 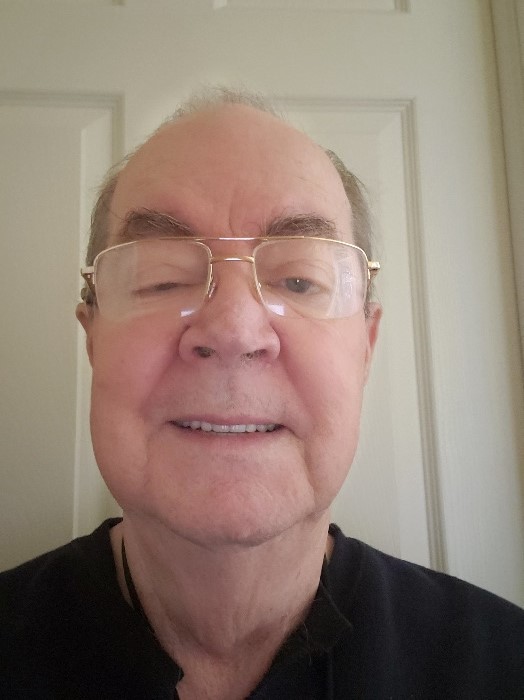 Roger was the World expert in Night Golf Outings. He worked for Night Flyer the world leader in Night Golf Equipment. Roger made it happen. He helped thousands of golf courses and Charities host and produced Night Golf Events. No one will fill his shoes.

Burch was born January 14, 1950 in Elizabeth City, N.J., the only child of Helen and Burchill Thomas Sweeney, Sr. Burch was raised in Pikesville, Maryland and graduated from the University of Maryland before settling in Roanoke in 1974.

Burch had a long and fulfilling career in group hotel sales and meeting planning. When he was not working, you could find him playing golf, washing cars, typing an itinerary for a family trip, or assigning a friend a nickname.

Burch will be remembered for his kindness, his positive attitude, his penchant for hospitality and having fun, and Slim Jims. He is preceded in death by his parents, his aunt Nell Murphy, uncle Bronis Kontrim, and nephew John Picard. He is survived by his wife of 42 years, Hilarie Muller Sweeney of Roanoke, Va., two daughters Jessica and Matt McLees of Greenville, SC and Rebecca and Alan Miller of Roanoke, Va., and favorite knucklehead grandsons Michael Thomas and Samuel Axman McLees of Greenville, SC. He is also survived by countless friends, colleagues, golf buddies, thieves, clowns, and jugglers.